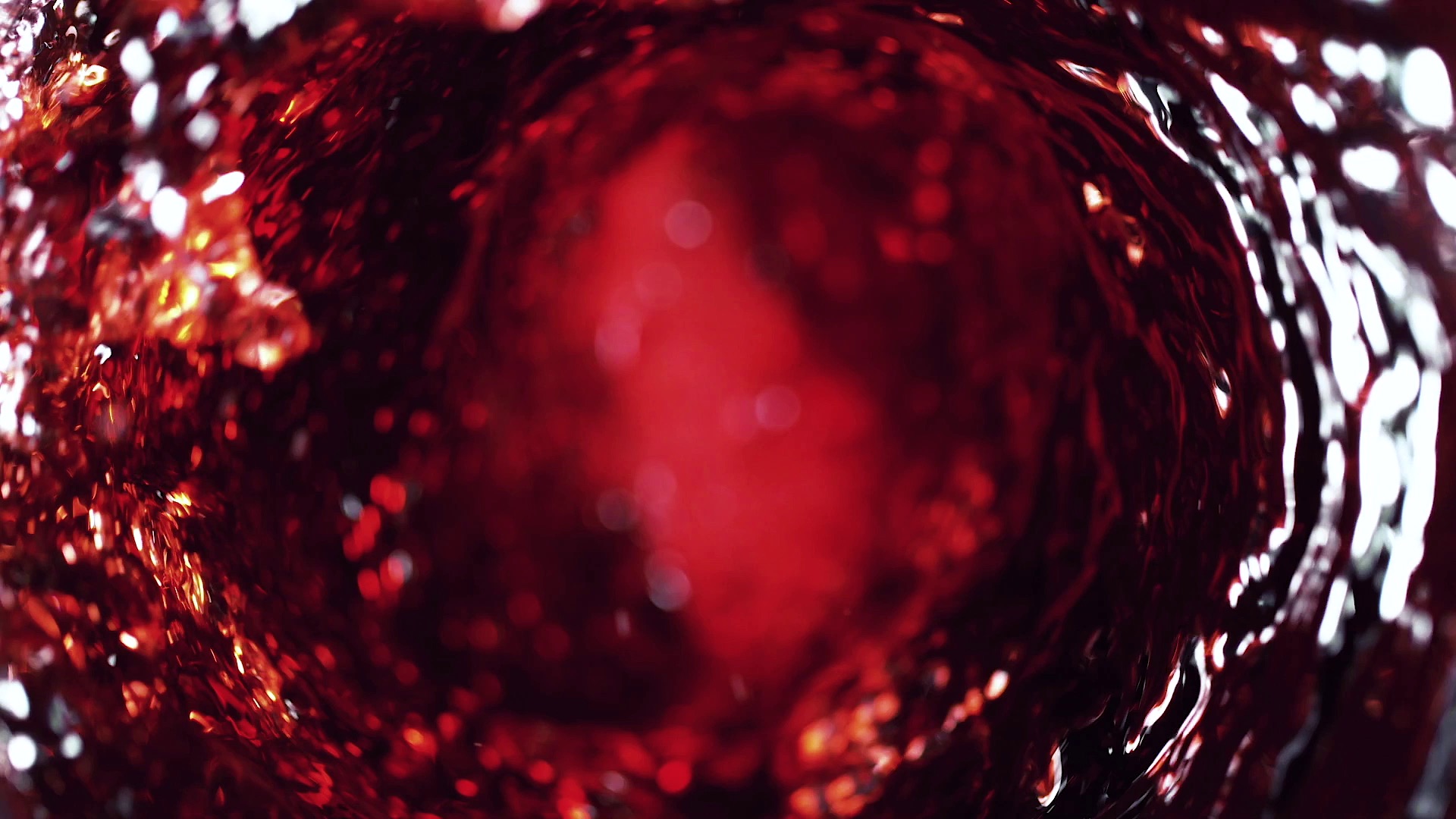 The wine regions of Georgia

Georgia’s diverse natural conditions create the best environment for the development of high quality viticulture-winemaking according to the peculiarities of which the country’s territory is divided into the following viticulture zones and micro-zones:

Georgia is where Europe meets Asia, bounded on the west by the Black sea, the north by Russia, the south by Turkey and Armenia and to the east by Azerbaijan. Climate is hugely varied, ranging from subtropical to high alpine and to semi-desert. About 80% of Georgia is mountainous. The north border with Russia is formed by the Greater Caucasus mountain range, this barrier protects Georgia from cold air invasion from the north and the ice-clad flanks of these desolately beautiful high regions supply many of its streams and rivers. The South branch of the Caucasus Mountain range is located almost in parallel to the North one.

Georgians considered the wine a holy drink. In the 4th century St. Nino, enlightener of Georgia, came to Georgia from Cappadocia with a grapevine ross entwined with her hair and after her activities Georgians accepted Christianity in 326 AD. The Grape and the vine thus hold important places in Georgian symbolism.

The Georgian names for their indigenous grape varieties often make specific reference to its origin or some distinguishing characteristics. While Georgia is home to at least 525 distinct grape varieties (Ketskhoveli et al. 1960), the collectivization of agriculture during the Stalinist regime, and later, Gorbachev’s anti-alcohol campaign in the 1980s led to the grubbing up of vast swaths of these indigenous varieties. Today, while only about 45 are in current commercial production, the Georgian government is engaged in concerted efforts to increase the genetic diversity within the country’s vineyards. Apart academic work to grow and study many now-obscure varieties, in 2014 the government has launched a program to encourage and support the planting of more of the forgotten varieties. In summer 2014, the National Wine Agency distributed 7000 plants to various growers, with plans to increase to 70,000 vine plants.

Since ancient times Georgia has been known as a country of grapes and wine. Traditional Georgian wine is hardly imaginable without a Qvevri. The history of making wine in traditional Qvevri vessels has existed at least 8000 years and is till practiced today.

There are places where happy people live. They have valleys that beckon with their greenery and mountains where thousands of streams begin their way. They have gardens that yield plentiful crops, and a tradition that has been passed through thousands of years to treat every gift of land with care. People who live in these places are happy because they appreciate what they have! And in this gratitude to nature, in this great love, the best is born - something in which Georgia has no equal - an amazing, unique wine.